dragonboat.online is introducing the ELO-score to the sport of dragonboating. The score gives us an indication of the  relative strengths of teams across regions, national borders and continents. But what is the ELO score and how is it calculated? 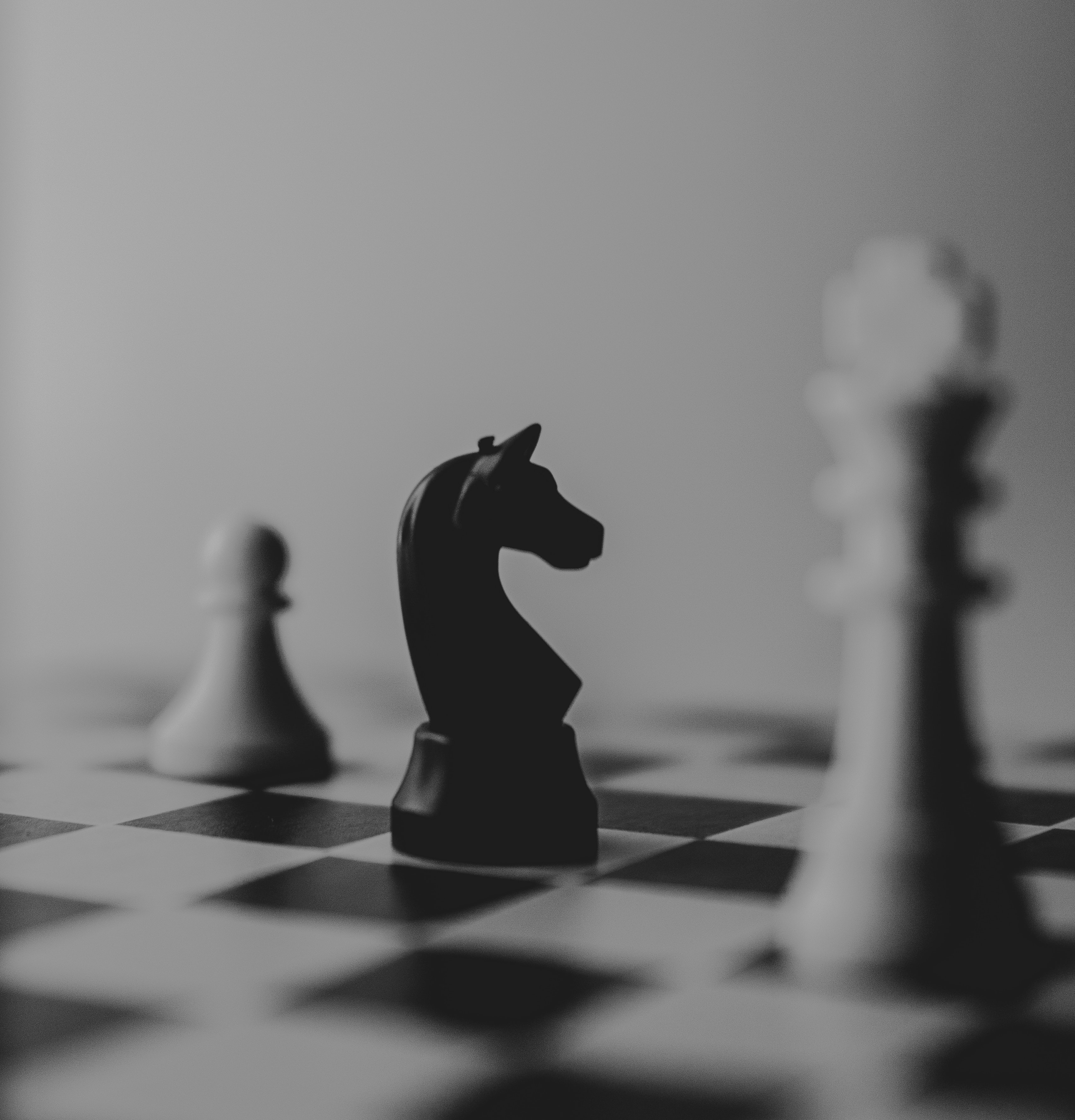 Born in the world of chess

The Elo rating system was developed by Arpad Elo to calculate the relative strength of players in zero-sum-games, such as chess.
Using the Elo rating system, the sport of dragonboating finally gets an universal indicator of team strength which allows you to compare your team with other crews across regional boundaries.

So how does it work?

The Elo score is based on probabilities. It raises the question of the probability of one team winning against another team. And it makes one very important definition: A team, that is 10x more likely to win against your team, than to loose, should have an Elo rating of 400 points above you. If a third team has an Elo score of 800 points above you, it has 400 points more that the team that has a 10x higher winning probability than you. Therefore a team this third team has a 100x higher winning probability in race matchups with your team.
Knowing this definition, how does your team rating change? Well.. by competing against other teams. Every time you compete agains other teams, dragonboat.online calculates your winning probability based on your current Elo score (if you do not have an Elo score yet, dragonboat.online gives you the score of an average team, which is 1500).
After the race, dragonboat.online evaluates how our predictions matched with reality. If your team was predicted to loose against a different team (because you had a lower Elo rating) but you actually pulled of a victory, we will increase the Elo rating of your team and decrease the Elo rating of your opponent.
If our predictions turn out to be correct (the team with the higher Elo rating won, and the team with the lower Elo rating lost) the changes to your Elo rating after the race will be much smaller.
After a couple of races and and a continued updating of your Elo rating, your Elo rating will be a pretty good prediction of the actual strength of your team. And this is all we want. 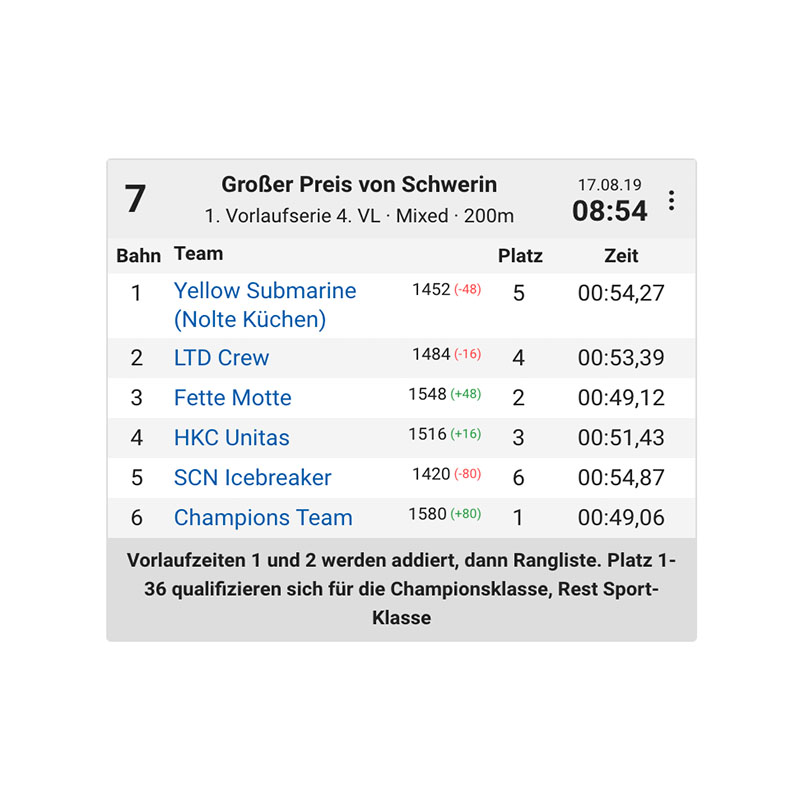 Why is the race result service of dragonboat.online so important?

Keeping track of the Elo score of every team is quite a lot of work, if we would do it all manually. However, dragonboat.online wants to eliminate this work, by offering event organizers an online race result service, that is free of charge, easy to use and easy to integrate into existing event websites.

By using the online race result service, event organizers provide dragonboat.online with all the data necessary to calculate and update the Elo scores of all participating teams, without any extra work for the event organizers.